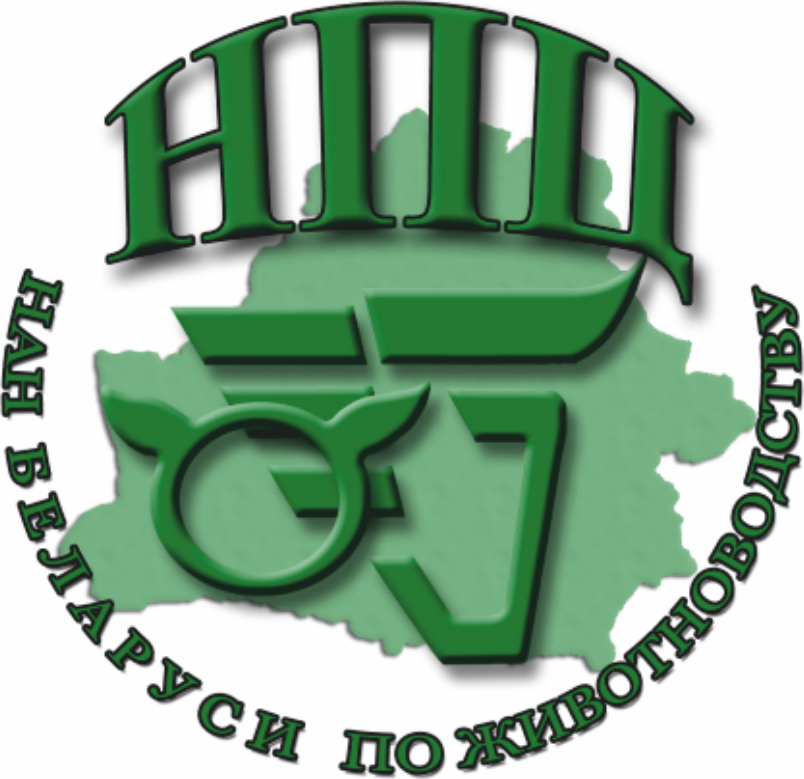 Linked profile in other language
Молоко животных-продуцентов с биоаналогом лактоферрина человека
Responsible
Alexander Budzevich
+375 29 346 9148
budevich7388100@mail.ru
Summary
Belarusian research organization offers milk with high lactoferrin content from genetically altered goats to obtain recombinant human lactoferrin (rhLF) protein for nutritional and therapeutic applications and for further investigation into its mechanism of action under manufacturing agreement, distribution services agreement or joint venture agreement.
Description
Lactoferrin (LF) is a metal binding glycoprotein found in milk of various mammalian species, including humans, bovines, cows, goats, horses, etc. Colostrum, the first milk produced after a baby is born, is high in lactoferrin content (up to 9,8 g/l). The biological functions proposed for LF include protection against microbial infection, enhanced intestinal iron absorption, promotion of cell growth, regulation of myelopoiesis and modulation of inflammatory responses.
However, production of LF is severely limited by the available amount of human milk, the major source of native human lactoferrin (nhLF). Recombinant lactoferrin (rLF) or recombinant human lactoferrin (rhLF) can be made by recombinant expression or direct production in genetically altered animals, plants, fungi, bacteria or through chemical synthesis.
On the world market there is no efficient and economical way to produce human LF (hLF). Instead lactoferrin from bovine milk (bLF) has been approved by the authorities as a dietary supplement, but bLF amino acids are only 67% identical to hLF, which limits its therapeutic efficiency.

Belarusian research organization offers milk with high lactoferrin content from genetically altered goats. The milk can be purified to obtain recombinant human lactoferrin (rhLF), for example, by cation-exchange chromatography, or to produce lactoserum.

Obtained rhLF is identical to native human LF and can be used:
* as a dietary supplement or
* in medicine, as it shows antimicrobial, antinflammatory, antiparasitic, antifugal, anticancer properties and lately a potential for the treatment and prevention of COVID-19.

Turnover (in EUR)
1-10M
Already engaged in transnational cooperation
Yes
Additional comments
The Scientific and Practical Center for Animal Husbandry of the National Academy of Sciences of Belarus is the only scientific center in the country that conducts research in the field of breeding, reproduction, keeping technology and effective diets for feeding farm animals. Coordinates the activities of four subsidiary unitary enterprises. The main goal of the Scientific and Practical Center is to concentrate the scientific potential of the republic on improving the efficiency of animal husbandry through the comprehensive conduct of scientific research and the introduction of scientific developments into production, their author's support, as well as the advanced training of livestock specialists through courses, seminars, conferences, postgraduate and doctoral studies.

The main directions of scientific and scientific-technical activity of the organization are:
- Carrying out fundamental and applied research aimed at developing effective methods for the accelerated rock-forming process and the reproduction of farm animals;
- Improvement of bred in the republic and breeding of new breeds, crosses, types and lines of farm animals (dairy and beef cattle, pigs, horses and sheep), birds and fish;
- Development of environmentally friendly technologies for feeding, keeping, reproduction and use of animals, ensuring the maximum manifestation of their genetic potential with minimal labor, energy and feed;
- Development of new compositions of feed and feed additives based on local sources of raw materials;
- Finding ways to increase the efficiency of the transformation of feed energy into livestock products;
- Development of therapeutic, prophylactic and diagnostic veterinary preparations;
- Improving the technology of feeding, keeping and using animals, birds and fish;
- Training of scientific personnel and advanced training of zootechnical specialists.
Languages spoken
English
Russian 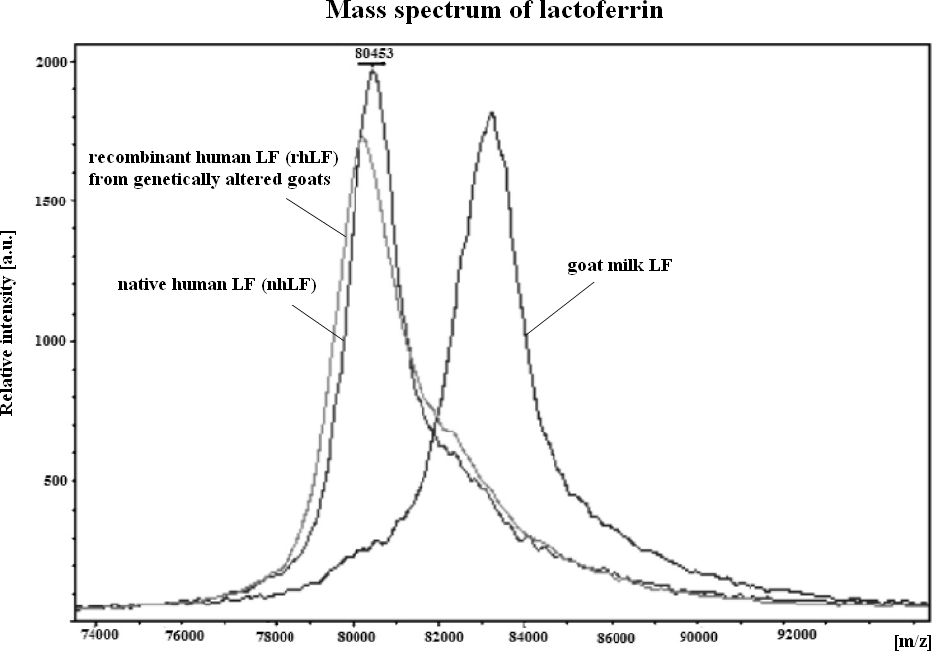