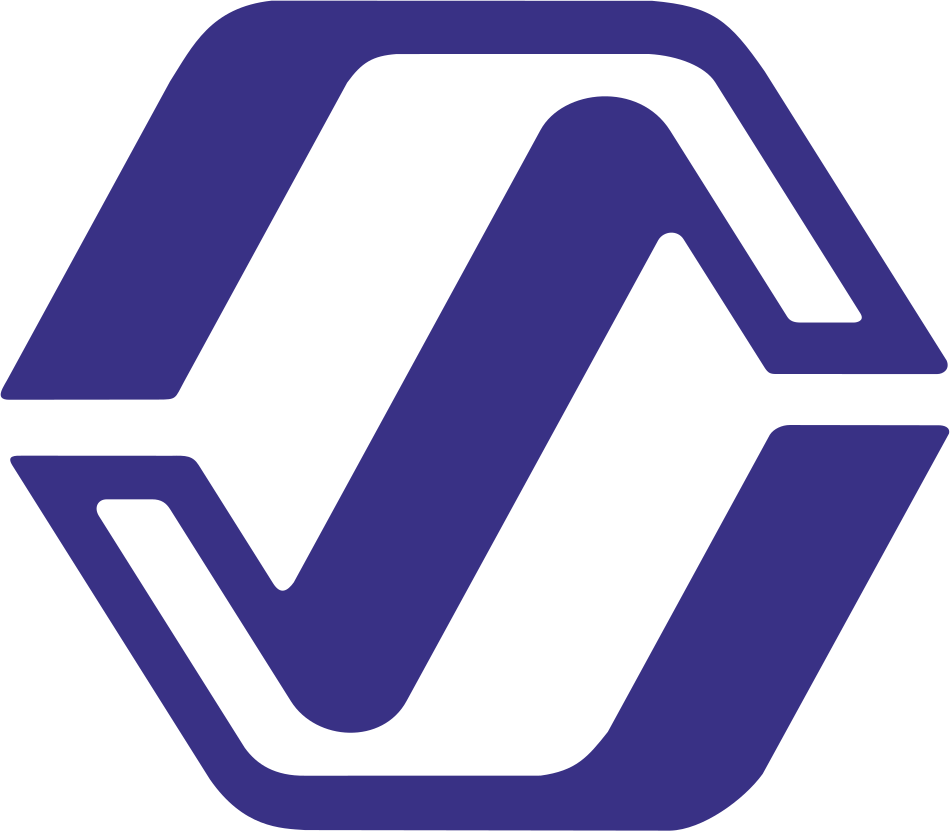 Linked profile in other language
Библиотека дейтерированных аналогов арахидоновой кислоты
Responsible
Kristina Kosikova
+375 17 379 1632
info@ifoch.bas-net.by
Summary
The Institute of Physical Organic Chemistry offers consumers a technology for studying the features of the mechanism of action of key oxidoreductases using data from a library of deuterated analogues of arachidonic acid under a commercial agreement with technical assistance, providing library data in the form of a written reference under a manufacturing agreement, and is looking for partners to conclude a research cooperation agreement.
Description
A complete library of isotopologues of arachidonic acid deuterated at bis-allylic positions, which are most susceptible to oxidation, has been synthesized. Strengthening certain positions in polyunsaturated fatty acid (PUFA) molecules will allow controlling pathophysiological processes, reducing the formation of pro-inflammatory mediators and increasing the formation of anti-inflammatory products.

The synthesized set of compounds makes it possible to study the features of the mechanism of action of key oxidoreductases - cyclooxygenases, lipoxygenases, thromboxane synthases, cytochrome P450-dependent monooxygenases that catalyze the oxidation of PUFAs, in normal and pathological conditions.

A significant physiological kinetic isotope effect was demonstrated during the enzymatic oxidation of various isotopologues of arachidonic acid. The possibility of biochemical correction of pathological processes by switching the cyclooxygenase pathway, which produces pro-inflammatory prostaglandins, to the lipoxygenase pathway, leading to the resolvin-type lipid mediator, lipoxin B4, has been shown.
Advantages and Innovations
A library of arachidonic acid isotopologues deuterated at bis-allyl positions was synthesized for the first time in the world.
Stage of development
Available for demonstration (TRL5,6)
Comments regarding stage of development
1. Deuterated arachidonic acids library for regulation of inflammation and controlled synthesis of eicosanoids: An in vitro study / D. V. Chistyakov [et at.] // Molecules. – 2018. – №23 (12). – P. 3331. DOI: 10.3390/molecules23123331.
2. FINO2 initiates ferroptosis through GPX4 inactivation and iron oxidation / M. M. Gaschler [et at.] // Nat. Chemical Biology. – 2018. – №14. – P. 507–515.
Funding source
State budged
Internal

Turnover (in EUR)
10-20M
Already engaged in transnational cooperation
Yes
Additional comments
The Institute occupies a leading position in the world in the development, manufacture and use of ion-exchange fibrous materials and artificial substrates for growing plants. The works of the Institute in the field of membranes and membrane technologies are widely known. Membrane materials for ultra- and microfiltration have been developed and produced in the form of continuous sheets and capillaries, cassette, roll and hollow fiber elements for use in energy, food, pharmaceutical, electronic and other industries.

Catalysts developed at the Institute have been introduced at the largest chemical enterprises An anti-block composition has been introduced on an industry scale to prevent sticking of the cellophane film during its production. An industrial radiation-chemical technology has been developed for obtaining blood plasma substitutes Rondex and Neorondex

The scientists of the Institute discovered and studied the reactions: heterocyclization of azomethines with carbonyl compounds, hydroamination of oxygen-containing compounds, initiated decarboxylation of mercury acylates, construction of an isothiazole cycle from 2-nitropentachlorobutadiene and sulfur. Convenient methods have been developed for the synthesis of benzoquinolines, amines, pyridines, organomercury compounds, electrochemical methods for the preparation of p-complexes of transition metals, and methods for the synthesis of various functionally substituted organohalogen compounds, carboranes, and peroxides.

The activities of the Institute are aimed at developing scientific principles and technologies for creating new polymeric materials with special properties (selectively permeable, sorption, ion-exchange, catalytically active) for use in industry, ecology, agriculture, water treatment; development of synthesis methods and technologies for obtaining medicinal substances based on amino acids and their derivatives, biologically active substances and compositions for medicine and agriculture, functionally substituted organic and organoelement compounds.

Type and role of partner sought
Consumers interested in acquiring technology to study the features of the mechanism of action of key oxidoreductases using data from the library of deuterated analogs of arachidonic acid under a commercial agreement with technical assistance and providing library data in the form of a written reference under a manufacturing agreement.

Partners interested in the development of technology for studying the features of the mechanism of action of key oxidoreductases and the formation of a library of deuterated analogs of arachidonic acid under a research cooperation agreement.
Type and size of partner sought
> 500
251-500
SME 51-250
SME 11-50
SME <= 10
R&D Institution
University