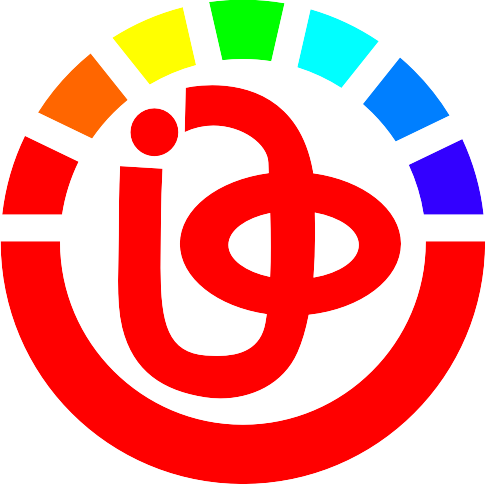 Application:
The device can be manufactured by the order of the interested organizations to obtain radially or azimuthally polarized light beams with the aim to use them in profilometry and precision laser processing of materials. The axial symmetry of the electric vector in the generated light beam allows one to have uniform azimuthal coordinate conditions in terms of the polarization
of the incident to the studied surface radiation. Radially polarized laser beam focusing will allow one to form conical light beams with low-diameter intensity maxima due to the longitudinal component of the electric field.

The Institute of Physics has scientific contacts with most developed countries. Currently, more than 50 agreements on scientific and technical cooperation have been concluded with organizations from 15 countries.

Type and role of partner sought
Customers interested in purchasing the radially or azimuthally polarized conical light beam generator under a manufacturing agreement.